Set in the 24th century and decades after the adventures of the original crew of the starship Enterprise, this new series is the long-awaited successor to the original Star Trek (1966). Under the command of Captain Jean-Luc Picard, the all new Enterprise NCC 1701-D travels out to distant planets to seek out new life and to boldly go where no one has gone before. 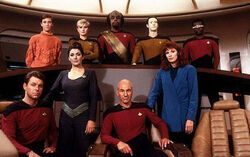 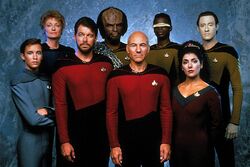 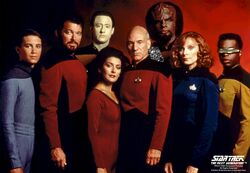 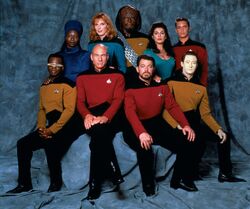 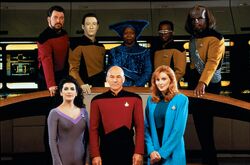 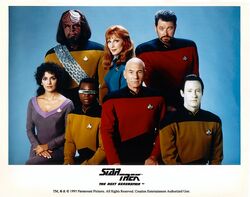 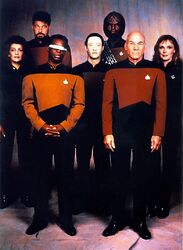 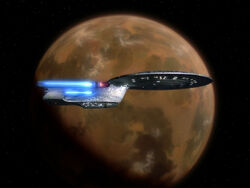